No Tracks in the Snow 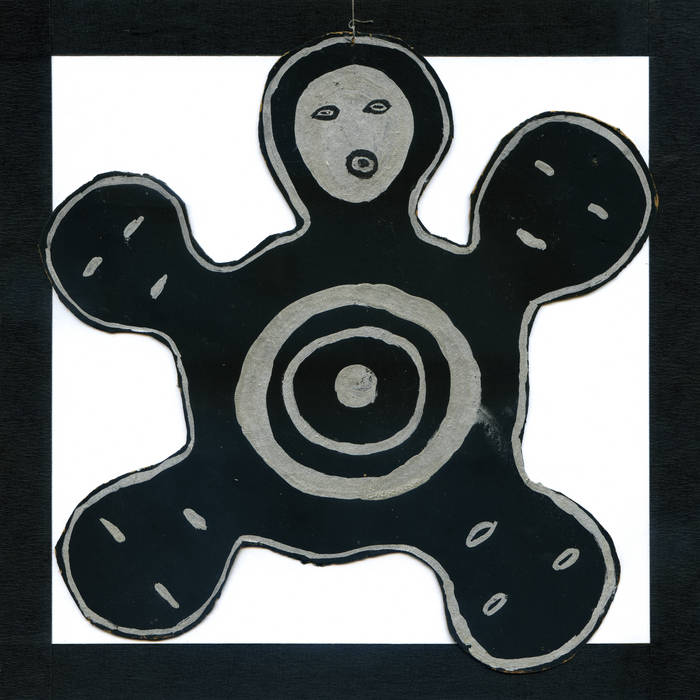 FROM THE PRESS RELEASE:

"No Tracks in the Snow" is a collection of tracks from the early days of Drekka’s history; the third offering for Dais Records and an appendix between the second and third parts of the 'Tarwestraat' trilogy of LPs for the label.


For over twenty years, Mkl Anderson has curated a vast archive of recorded material for his cinematic ritual ambient industrial project, Drekka. He works with memory not only as a subject but also as a healing process, continually delving into this personal world of sound; examining, revisiting, and repurposing recordings in an attempt to recall a past which sings from the darkness surrounding the tenuous provinces of memory and dreams - the real ghosts of time and sound.

Recorded between 1996 and 2002, the album showcases Drekka's early exploratory development across a variety of styles. And yet it is also Drekka in the present moment; culled, curated, and assembled with care. Not unlike Borges’ "A Personal Anthology" - or indeed any of Drekka’s own recent work - this recording can be understood as a cohesive narrative more than as a simple compilation.


As Drekka moved from its Bristol UK influenced space folk beginnings, backwards towards Anderson's earlier UK industrial tape culture foundation, his predilection for reworking pieces over time was emerging; recontextualizing narratives to bring out new truths from one's own history. This process would become a cornerstone of Anderson's work for the decades to follow.

The album begins with “Strika” (1998), originally recorded for the lovesliescrushing side project, Vir (a "secret audio army" in which individual performers were not even aware of who the other participants were). The track features one of Anderson’s earliest collaborations with Mark Trecka (of Pillars And Tongues / Dark Dark Dark), who would go on to be one of his longest standing co-conspirators.


"Christmas 1973 or 1974" (1999) is a lament for a childhood which is almost entirely forgotten and a yearning for some tangible, physical proof that this childhood existed at all. The accompanying video for the track utilizes actual home movie footage of Anderson as a very young boy, fulfilling this longing and adding heart rending weight to the song and its lyrics.


"We Who Are Not Lonely" (2000) has become one of the most beloved works in Anderson’s early canon. A gauzy musing on the catharsis of upheaval, the piece was written and recorded initially in the months leading up to Anderson’s relocation from Chicago to Bloomington, Indiana. It is a brooding work which shows Anderson at his most self-possessed as a songwriter and is a confluence of the earliest playing-and-singing take on Drekka and the cinematic world building soundscapes to come.


The album closes with “Tracking shot (wide)” (2000), a brief stream-of-consciousness sound piece dedicated to Andrei Tarkovsky. The track most certainly points in the direction that Drekka would explore extensively over the two decades; the direction which has led Anderson to where he is now firmly positioned.

DREKKA - NO TRACKS IN THE SNOW

SIDE B:
Thirty-three years will not be a long time
Christmas 1973 or 1974
We who are not lonely
Tracking shot (wide)


A1_ M.Anderson/S.Cortez/C.Gregory/K.Joy/M.Trecka .
Recorded at White Square, Portland and Third Hermitage Floor, Chicago, Aug 1998 .
Originally released under the name Vir as a 7" on Drone Records, Jan 2000 .

A2_ M.Anderson/J.Coffman/M.Downey . Produced at Hermitage Studios, B'ton, 2002 .
Originally released on the Anaphylaxis album 'Critical Approaches to American Music',
May 2001, then overdubbed and released on CD by Overdub Magazine, Greece, spring 2003 .

A4_ M.Anderson . Recorded at Hermitage and Seminary Studios, Chicago, Nov 1996 .
Originally released on the Drekka/FuscilLage split 7" on Bluesanct, Apr 1998 .

B4_ M.Anderson . Recorded at Third Hermitage Floor, Chicago, 2000 .
Originally released as part of the 'Soundtracks for One-Minute Films' project in 2000,
then as a multi-speed lathe-cut 7" vinyl on Morc Records, Apr 2004 .

Design by Drekka for 4K Design .


Thank you to all the artists and labels who were involved on each track .

Apologies to anyone I forgot to credit, it was a long, long time ago .

Thank you for listening .

Bandcamp Daily  your guide to the world of Bandcamp